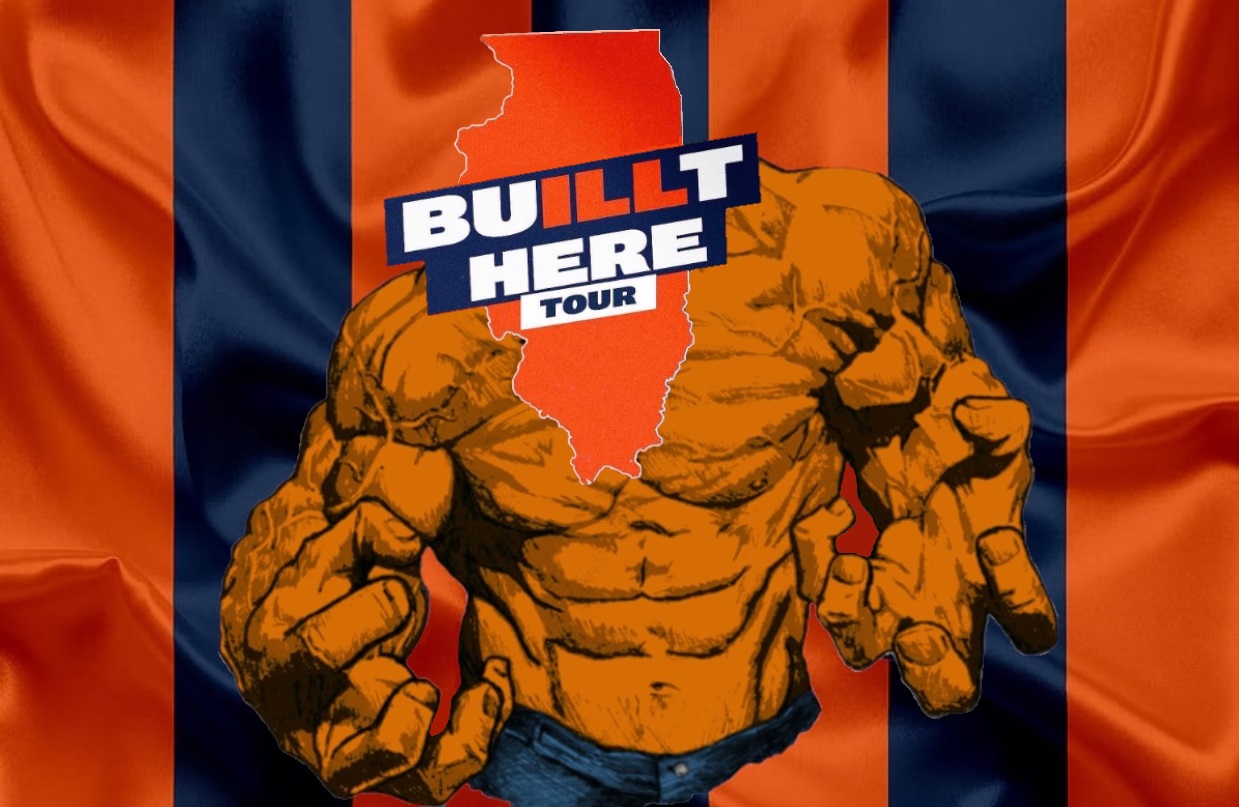 OVERALL, I WAS ENTERTAINED!

The ILLINOIS Junior National Dual teams in Freestyle and Greco didn't finish in first place like we all wanted, but I was entertained. The main problem was an injury to Rocco Hayes. The team was looking incredible in the Greco pool during the first day of the tournament, then Rocco ran into a concussion problem against Iowa.

If Hayes had been able to finish his match, I believe he would've won, and I also believe that that would've been enough to win the dual. Since Iowa won first place in Greco, you know where I think ILLINOIS could have finished.

(There was also the uncalled Noah Tapia pin in that dual, but, hey, that only cost ILLINOIS a couple of points).

After that dual, the team had to forfeit the weight in every match. That included every other match in the Greco Championship Gold-Silver pool, as well as every single match in Freestyle. Still, the team finished in the Championship pool in both Greco and Freestyle, earning a fifth place in Freestyle and a sixth-place finish in Greco.

As this is the ILLINI Blog and Forum and Beyond, I want to give special mention to the ILLINOIS recruits, William Baysingar and Kannon Webster. It seems that Kannon is very keen on ankle picks and foot sweeps. The foot sweeps especially look like a Judo type of action, as it is meant to put your opponent off balance.

Kannon is still growing and, by the look of his forearms and hands, he has some growing still to do. Here is an action shot from the Freestyle portion of the duals:

This young fellow is also growing. He wrestled at 138 most of the time, while Kannon wrestled at 132. Will liked the two-on-one quite a lot, and it was very effective for him. Below, he is looking for that standing cradle:

Please note that the Trackwrestling.com roster below doesn't show Rocco Hayes for some reason. Apparently, once he defaulted out of the tournament, they took him off the master list. A big issue for the ILLINOIS team this year was that their four biggest hammers, Webster, Baysingar, Bailey and Robinson, all wrestle at about the same weight.

ILLINOIS could only fit two of them into each dual.

The event has to be very grueling, as you have back-to-back tournaments. You don't want to wrestle your hammers in each dual, but you'd want to wrestle all of them in the biggest matches.

During these days, it was fun to watch the future ILLINI battle hard, watch the ILLINI-adjacent like Rocco Hayes and Ghee Rachal. (They're both extremely entertaining). See Vincent Robinson battle back from some pretty colorful stomach issues, marvel at Nasir Bailey doing his thing, become bemused (and a little angry) every time the ref failed to call a Noah Tapia pin, and on and on. I will always be a big fan of these guys, as they fought hard and were gentlemen: 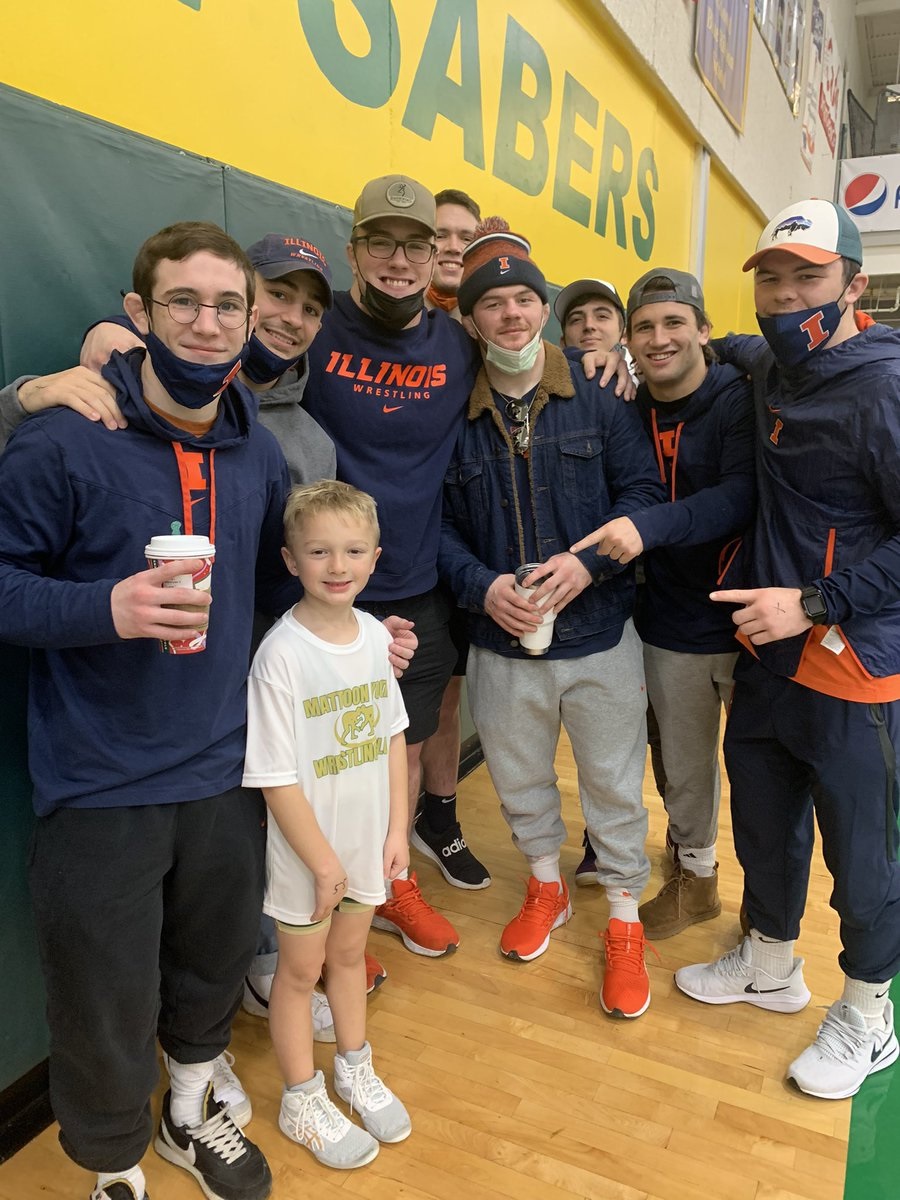 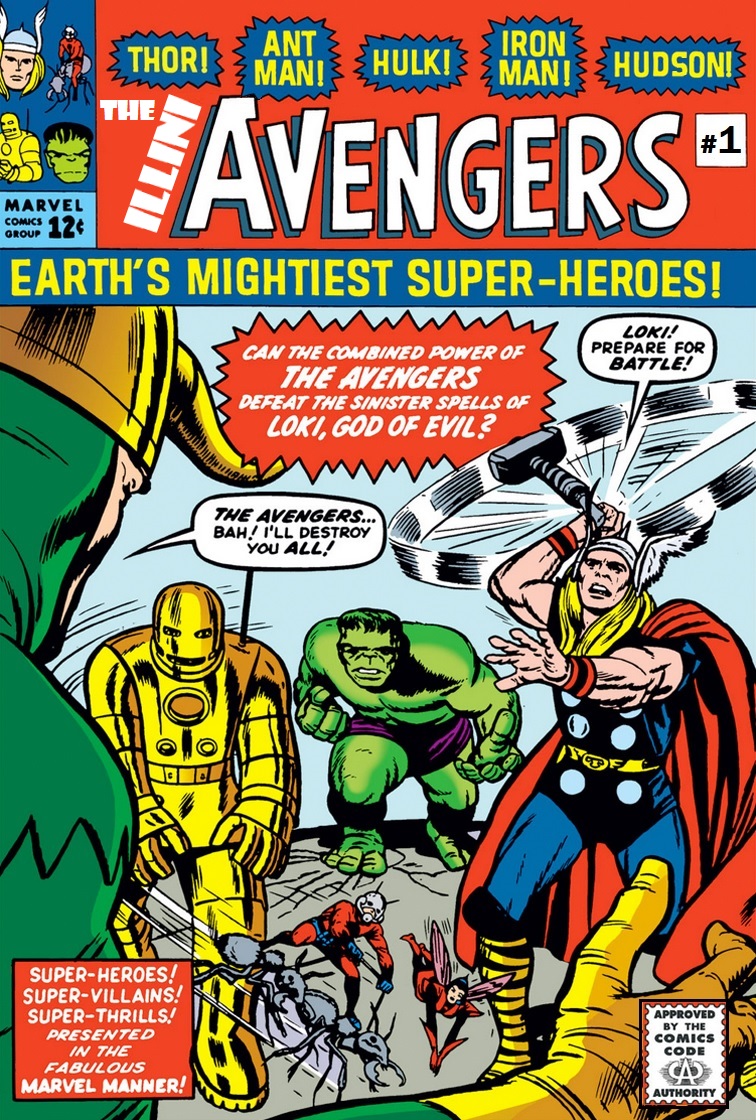 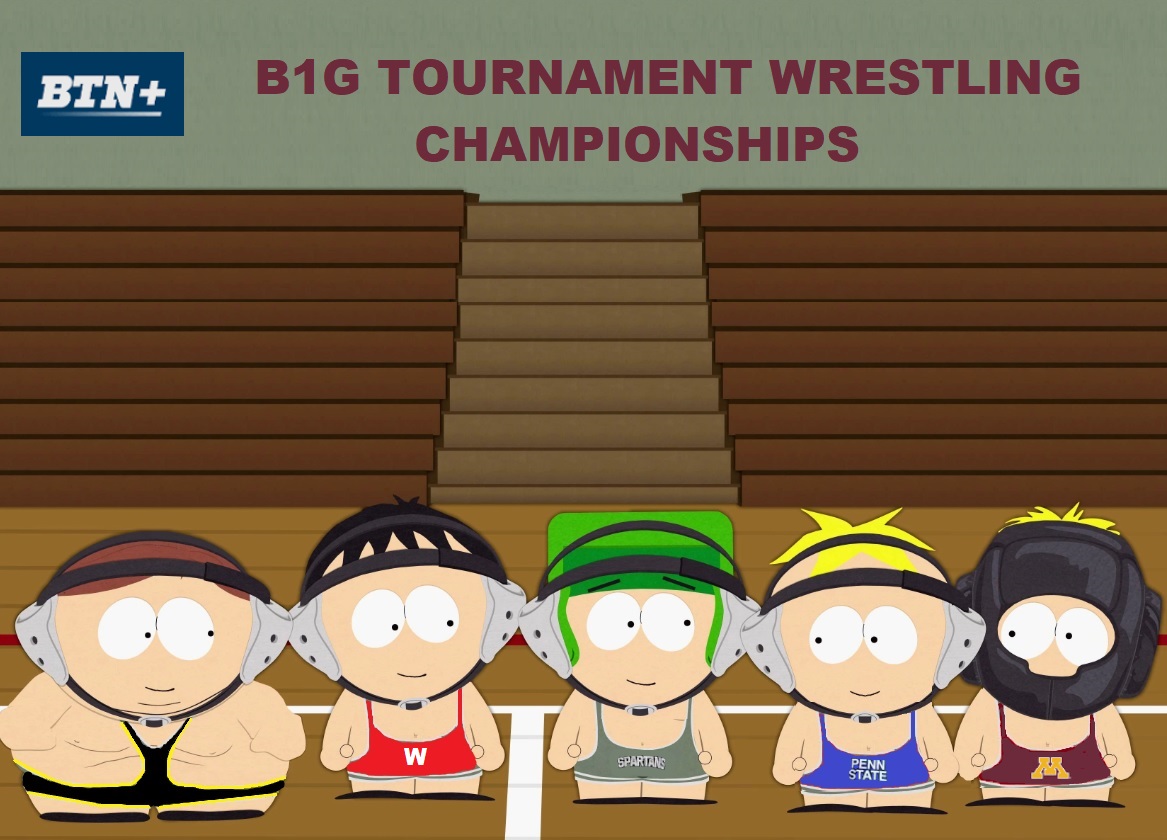 NOTE: THE LATEST INFORMATION CAN BE EASILY SPOTTED AS IT IS HIGHLIGHTED LIKE THIS OR LIKE THIS .  WHAT:   Big Ten Conference Championship WHERE:   Stupid Lincoln, Nebraska WHEN:   March 5-6, Session I starts a 10:00 AM (Central) TV/STREAMING:   BTN, possible streaming or tape delay from BTN+ THAT BTN+ SUBSCRIPTION All sessions are scheduled on BTN on both days. The ILLINI schedule shows that BTN+ will stream the event, but whether or not that will be via tape delay is unknown at this time. The BTN+ event calendar does not show the BTT on either March 5 or 6 at this time. I will not cancel my BTN+ sub at this time, as I don't have BTN here where I live, under an overpass in Myrtle Beach, South Carolina.  TIME CAPSULE It was March 6, 2005.  "Candy Shop" by 50 Cent topped the charts. The box office leader was  The Pacifier  starring Vin Diesel as a Navy SEAL sent to watch the children of a fallen comrade. Resident Evil 4, a survival horror third-person shooter video game de
Read more